The school is dedicated to Irene Pujatti

maximum distance traveled by students from home, about an hour and a half by road ;

located in Benighat , Area no. 5, Dhading District , at about 2/ 3 hours by road from Kathmandu ;

The " Shree Irang Richok Primary School " is located in Benighat , Dhading District , in the n . 5, in the direction of Richok , on top of a hill very remote and far away from the main road , the Prithivi Highway.

The school originally dates back about 40 years ago. Although there are many students , it has never undergone any restoration work , as the government , despite repeated requests , has never been made ​​available and the locals living in conditions too poor to be able to provide directly .

Hanuman Onlus visited the school in 2008 and thought it absolutely proper to start this new project in the light of the precarious condition of the existing structure , with serious risks to young students.

The previous building was replaced by 7 new classrooms, equipped with all the necessary materials to both professors and students .

After the earthquake of April 25, 2015, the school was declared uninhabitable by the government of Nepal. Thanks also to the contribution of the Autonomous Province of Bolzano and the friends of ABRM OdV, we have provided for the complete construction of two new school structures with a total of eight classrooms. The inauguration took place on May 18, 2022 in the presence of Mr. Bhumi Prasad Tripathi, member of the federal parliament of Dhading. 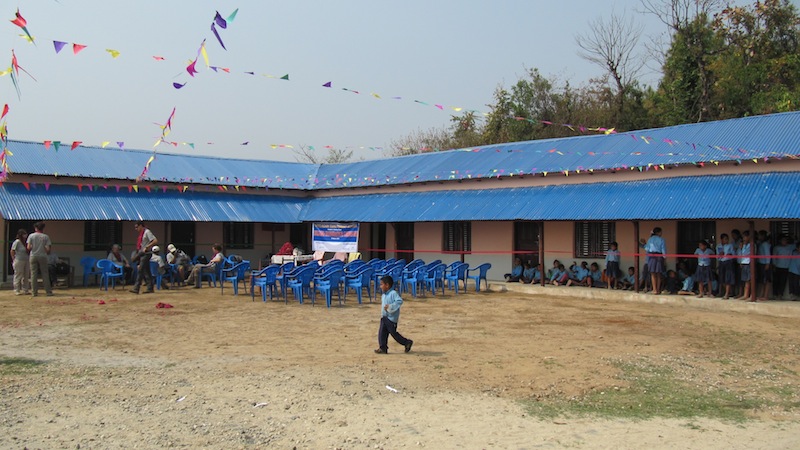 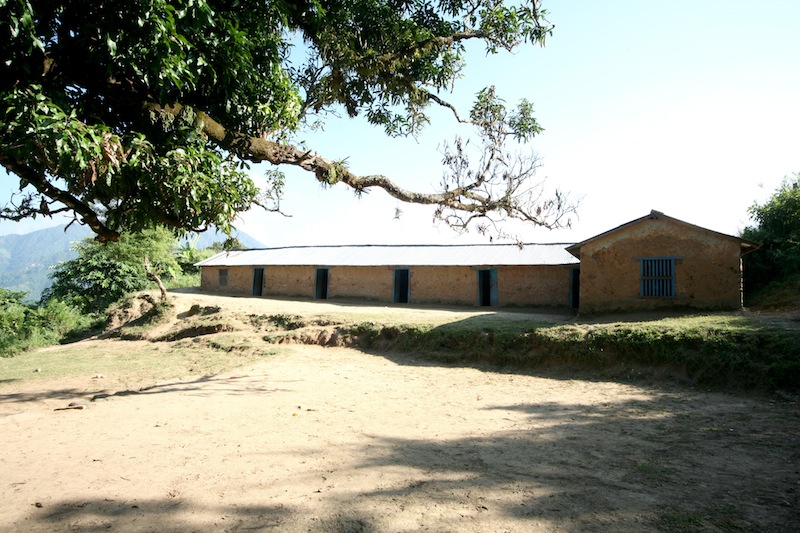