The school is dedicated to Beppe and Rossana Mantovan

The current numbers at a glance:
- 1,100 students;
- School grades 1/10, aged 3 to 16 years;
- 16 classrooms;
- 20 professors, including 10 government and 10 from the village
- Maximum distance traveled by students from home, about an hour's drive;
- Located in the district of Chitwan, about 10 h by road from Kathmandu;

The Jana Jivan Secondary School is located in the district of Chitwan, a region of southern Nepal.
The school is located in an area of 25,000 inhabitants belonging to different castes such as Jana Jati, Dalits, the Brahmins and Kstretriyas. The average economic level is, for all, very modest, because the Chitwan is a region with limited resources.
The main activity of the area is agriculture, in which families devote themselves, individually, by renting small plots of land or as laborers at third, with the use of equipment ancestral. In recent decades, population growth, even from other regions, even the poorest, has further reduced employment opportunities and thus the average level of subsistence.
It houses more than 1,000 students, including in age groups from nursery to high school (secondary). The only neighborhood, to grant registration to students belonging to marginalized ethnic groups of the surrounding region, with particular reference to children with disabilities and students who are recipients of financial support, through the provision of scholarships.
Its original building dates back to 1959. After so many years without maintenance interventions, many existing classrooms have become unsafe, almost crumbling and therefore very dangerous for the many children that live there. Hanuman Onlus has been called to a significant refurbishment and expansion of the school complex.
The specific objective was the construction of a new wing of the school with six classrooms, and on school equipment (desks, chairs, blackboards), and restructuring in the new building already exists, consisting of 10 classrooms. 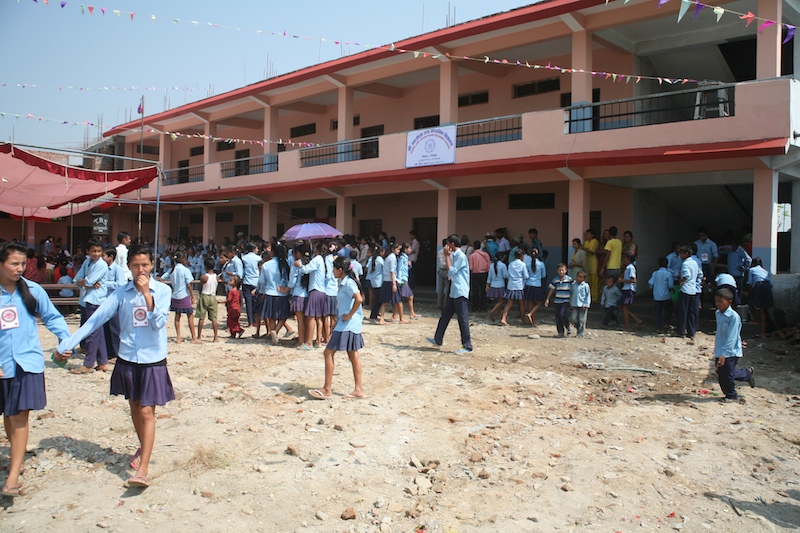 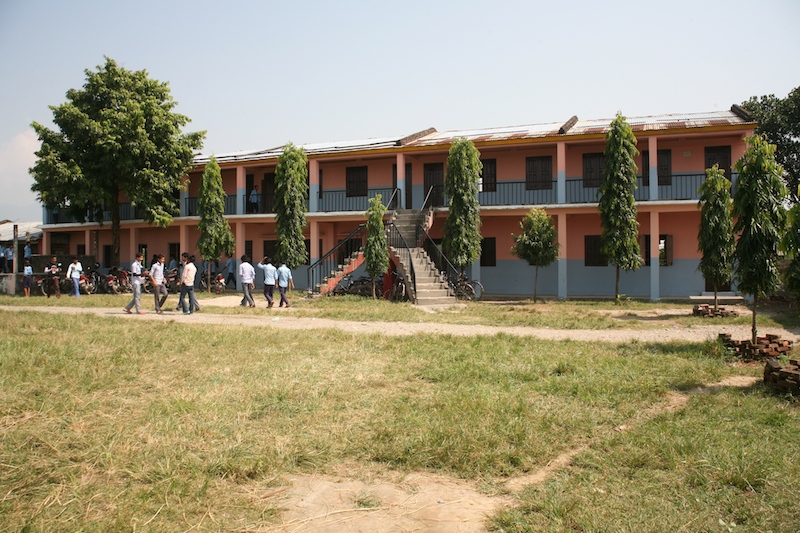 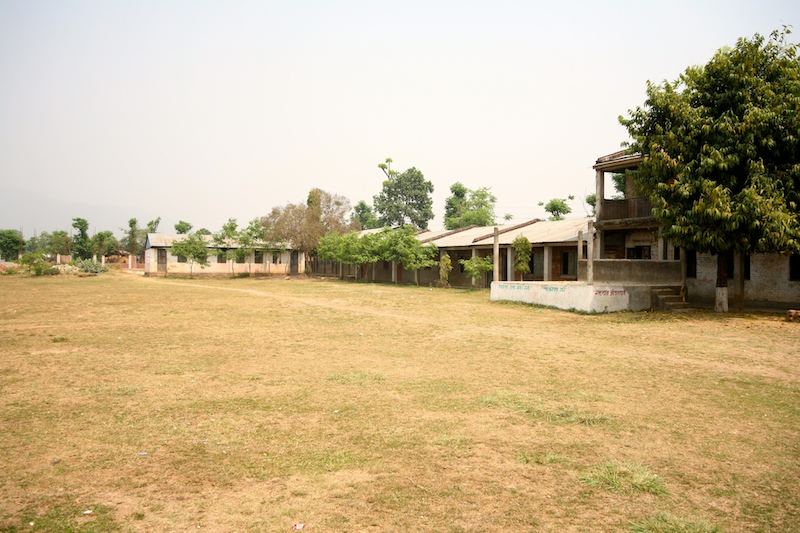